BYU isn’t Cornerback U., but it looks solid at the position

Provo • Known as Quarterback U. after producing the likes of Jim McMahon, Steve Young, Ty Detmer and Robbie Bosco, BYU has won a lot of football games over the years by throwing the football all over the field and outscoring opponents.

So, is BYU turning into Cornerback U?

That will probably never happen, but the Cougars have made significant strides in bringing more talented, athletic cornerbacks into the program in recent years. As it enters the 2017 season, BYU might have its deepest, most experienced crew of cornerbacks in recent memory, even with the loss of sophomore Austin McChesney to a season-ending knee injury last week.

“We feel like we have got a good two-deep there at the corner spot, especially with the type of defense that we play,” said defensive coordinator Ilaisa Tuiaki.

“We feel really comfortable with our depth there at corner,” Sitake said.

When is the last time a BYU coach has said that?

Maybe in the final seasons of the LaVell Edwards era and Crowton’s first year or two, surmises second-year cornerbacks coach Jernaro Gilford. That’s when he manned the position from 1999-2003.

“We have a little bit of depth there,” allows Gilford, who is not prone to hyperbole. “We are deep enough that there’s some real competition there for [playing] time, day in and day out.”

The three top corners on the depth chart — sophomores Troy Warner, Dayan (Lake) Ghanwoloku and Chris Wilcox — all started games last year as freshmen and are battling to be the opening-day starters when the Cougars play host to Portland State on Aug. 26. Warner and Wilcox are probably in the lead because Ghanwoloku, who started using a different last name a few months ago, has a sore knee.

Ghanwoloku, who redshirted his first season, and Warner were recruited by Mendenhall’s staff, and Warner recommitted when Sitake was hired in December 2016. Lightly recruited out of Fontana, Calif., Wilcox was discovered by Gilford and Sitake shortly after they got their jobs and signed in February 2016.

“It’s not just me getting these guys here, it is the whole staff,” Gilford said. “Kalani knows exactly what he is looking for and who he wants, as well as coach [Ed] Lamb and coach Tuiaki. They have been doing it for a long time. We all know the kids that will fit at BYU so we can look at certain kids more than we would others. But it is the collective group that does it.”

Last February, BYU signed two of those athletic cornerbacks that coaches identified as being good fits — Keenan Ellis out of Chula Vista, Calif., and D’Angelo Gunter out of San Diego. Both Southern California natives are in camp and pushing for playing time, Gilford said.

In March, they signed 6-foot-3 playmaker Trevion Greene out of Chabot (Calif.) College, a sophomore who moved into McChesney’s spot in the two-deep. Greene was a high school teammate of running back Squally Canada at Milpitas High in California.

“We brought [Greene] in totally as a corner,” Gilford said. “He gives us more depth, and he is a taller guy who can run. He is probably one of the faster corners that we have, with his size, being a 6-3 kid, and he can compete for vertical balls. That’s going to help us out a lot, as far as depth and substituting in certain areas on the field.”

Gilford said behind the four aforementioned players at the top of the depth chart are a pair of juniors who saw limited playing time in 2016, 5-8 Michael Shelton and 6-2 Isaiah Armstrong, a transfer from Riverside (Calif.) City College. True freshmen Gunter and Ellis are also making plays in camp, but could be asked to redshirt.

Starting strong safety Micah Hannemann can also play corner, his former position, Sitake said. There was some talk about moving Warner to safety as he gets bigger, but that has decreased because the Cougars are as deep at safety as they are at corner.

END_OF_DOCUMENT_TOKEN_TO_BE_REPLACED 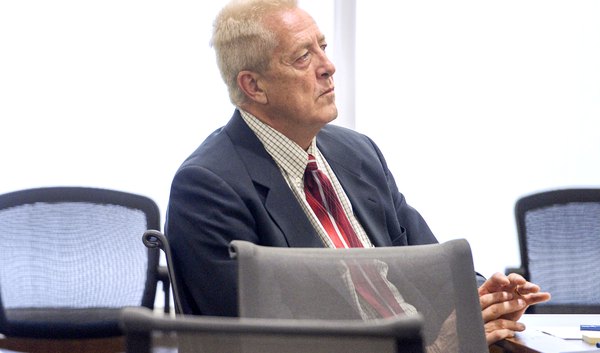 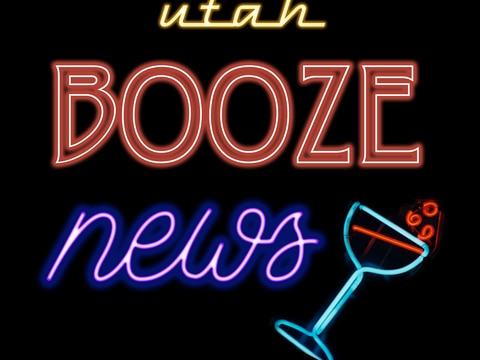 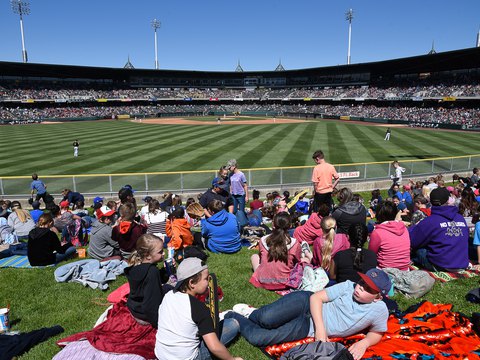