Michael Hermosillo, hitting in the leadoff position, got the game’s first run with a solo homer in the third and the Bees got another that frame for a 2-0 lead. While the visitors got one back in the fifth, it wasn’t enough against Salt Lake pitchers Daniel Wright, Manny Banuelos and Brooks Pounders.

Five-time all-star Adrian Gonzalez, on a rehab assignment from the Los Angeles Dodgers, was 0-for-3 in his third game with Oklahoma City. As a whole, the Dodgers collected only two hits against Salt Lake pitchers, who set down the side in order five times.

Bees MVP • Wright’s numbers entering the contest was a win-loss record of 5-7 and a 7.52 earned run average. But the right-hander kept the visitors off-balance over his five innings of work, setting down the first seven batters and recording nine strikeouts. In the fourth, after giving up an opening double to Rob Segedin, Wright struck out the next three batters.

Hidden Hero • Ackley popped up his first two times at bat, but the first baseman’s stick started squaring up the ball with his double in the seventh. One inning later, Ackley was back at it again when he slugged another double off the right-center field fence.

Flashing Leather • Hermosillo made an impact immediately - with his glove. Oklahoma City leadoff hitter Tim Locastro slammed a ball to deep right, but Hermosillo ranged back into the fence, literally, and knocked the cap off his head while securing drive for the first out of the game.

Quoteworthy • “After losing four in a row, I think that was huge. He (Wright) set the tone. Thankfully, I got us on the board early and Puello came around with that whole crazy thing,” said Hermosillo of the second run, in which Puello walked, went to second on a balk, stole third and came home when the throw to third got away.

Angel Angle • A moment of silence was observed for former Angels’ great Don Baylor before the start of Monday’s game. Baylor died earlier in the day at age 68. He played six seasons for the Angels and earned American League Most Valuable Player honors with the team in 1979. After a playing career that lasted for 19 years, spread over six teams, Baylor went on to manage the Colorado Rockies (1993-1998) and the Chicago Cubs (2000-2002).

END_OF_DOCUMENT_TOKEN_TO_BE_REPLACED 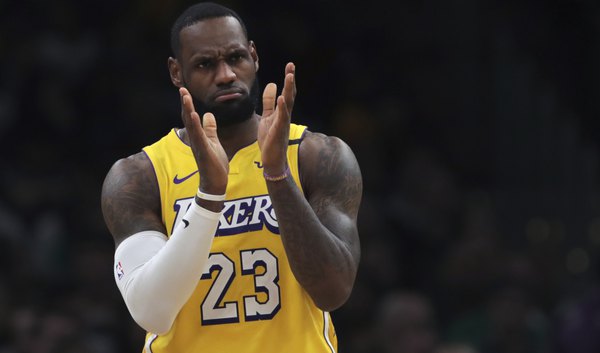 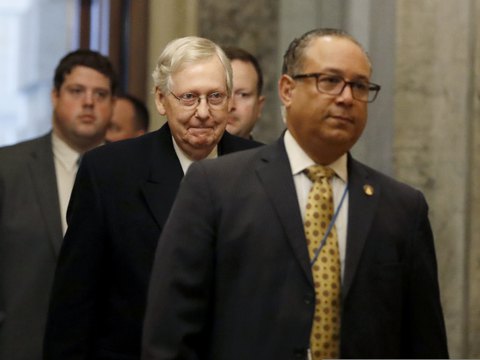