Letter: Vote as if your life depends on it

President Trump’s contempt for plans and experts has killed tens of thousands Americans. We should not be surprised.

Tony Schwartz, who ghost-wrote Trump’s book “The Art of the Deal,” spent 18 months with Trump. He warned us before the 2016 election that Trump couldn’t pay attention in a crisis, that he displayed “a stunning level of superficial knowledge and plain ignorance.”

Schwartz now says, “Trump does what he does because he is who he is, immutably.”

We must defeat Trump. If we do not, America will be forever transformed. Every politician who supports and enables him increases our risks and multiplies our losses. Every one of them should be replaced.

As Tony Schwartz says, “Vote as if your life depends on it, because it does.”

END_OF_DOCUMENT_TOKEN_TO_BE_REPLACED 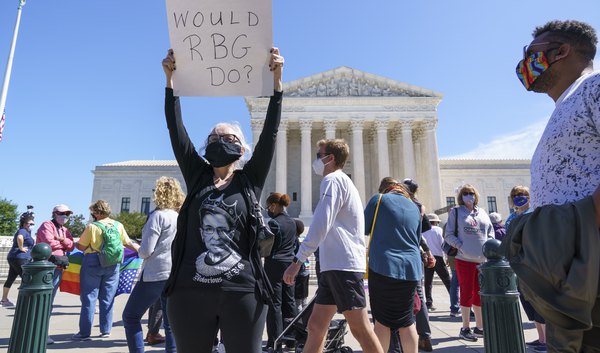 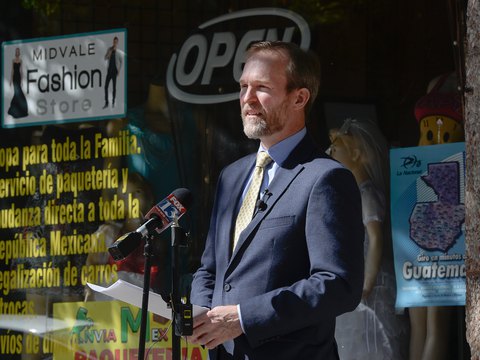 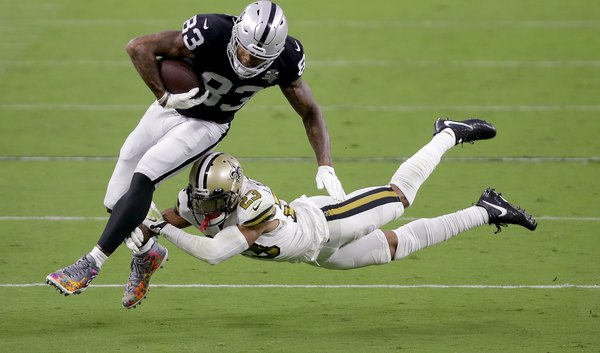 Letter: Our pinyon and juniper forests are critical
By Shaina Maytum | The Public Forum • 36m ago