Letter: How can Christians support Trump and his hypocrisy?

I recently read the article “Utah kid forced to clean his forehead on Ash Wednesday gets promise from Trump” and was, once again, smacked in the face with hypocrisy. There stood a Utah student who was wronged by a clueless public school teacher. That wrong was swiftly corrected and the teacher, hopefully, educated about Ash Wednesday. That boy was standing next to a totally immoral man who just happens to be called the president of the United States. Why? Why would anyone want a young, impressionable boy to think anything that guy in the White House says or does is admirable? Trump is a proven liar, a proven abuser of women, an impeached president on trial for abusing his office. And then, there was the quote from his grandmother, who said it “was ‘breathtaking’ to be so close to the president, whom she said her family ‘loved’ and supported.” Again, how can a person who espouses the teachings of Jesus Christ “love and support” this man? Mind boggling.

END_OF_DOCUMENT_TOKEN_TO_BE_REPLACED
Donate to the newsroom now. The Salt Lake Tribune, Inc. is a 501(c)(3) public charity and contributions are tax deductible.
M

END_OF_DOCUMENT_TOKEN_TO_BE_REPLACED 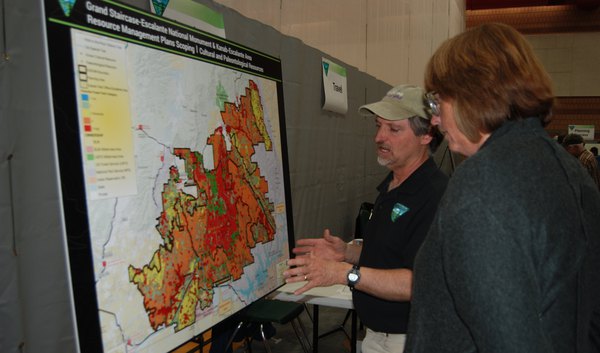 Thomas Pyle: Utah poised to capitalize on the BLM swamp drain
By Thomas Pyle | Special to The Tribune • 11h ago 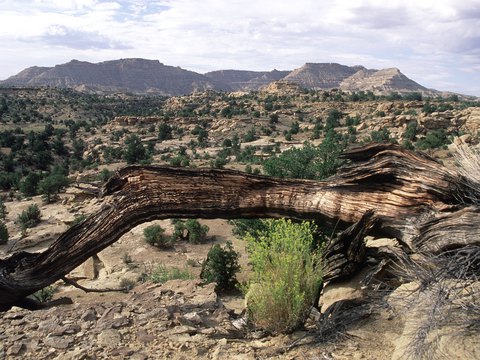 Mary O’Brien: BLM wants your permission to ignore you
By Mary O’Brien | Special to The Tribune • 13h ago 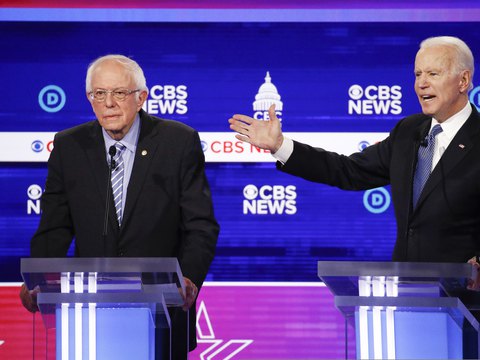 Paisley Johnson is climbing upward in the BYU basketball record book. What’s next for the junior?
By Norma Gonzalez • 2m ago