Recently I was asked by a deeply troubled U.S. citizen, who had immigrated to this country many years ago, why there is not more public outrage over the “corruption” evidenced by the revelations made in connection with the current impeachment investigation of the president.

I could not give a good answer, saying only that true nature of the issue has been obscured by defensive political fog. This leads me to an attempt to define “corruption,” which I would say is “dubious utilization of governmental position to realize personal gain.” The issue can be framed by visualizing what the reaction would have been if President Trump had stated publicly by Twitter, “In the exercise of my authority as president, I am ordering that delivery to the Ukrainian government of nearly $400 million in aid authorized by Congress be withheld unless and until the government of Ukraine initiates an investigation into the Ukrainian financial dealings of Hunter Biden, the son of former Vice President Joe Biden.”

All the facts are still being sorted out, but if the congressional inquiry reveals that such an order was approved directly or indirectly by the president, then the following question looms. How could such an investigation of the Bidens have been of sufficient importance to the U.S. national interest to justify such an action by the chief executive?

END_OF_DOCUMENT_TOKEN_TO_BE_REPLACED 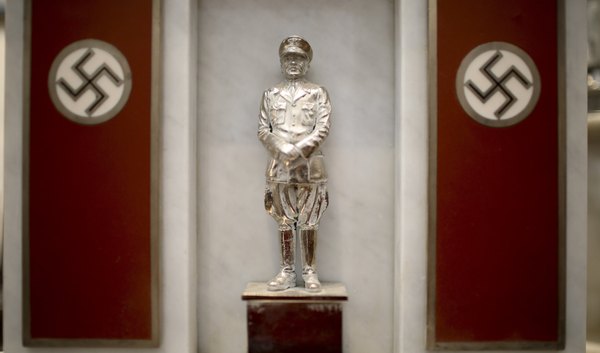 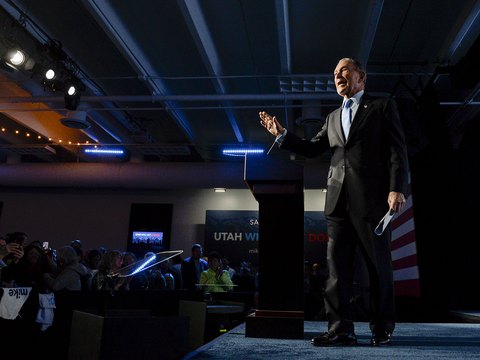 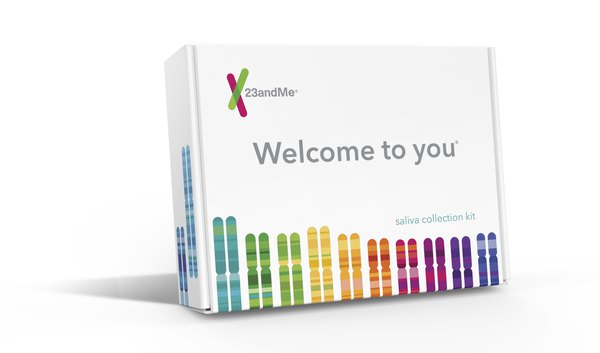 Scott Bell: Deeply conflicted by questions of DNA data privacy
By Scott Bell | Special to The Tribune • 12m ago 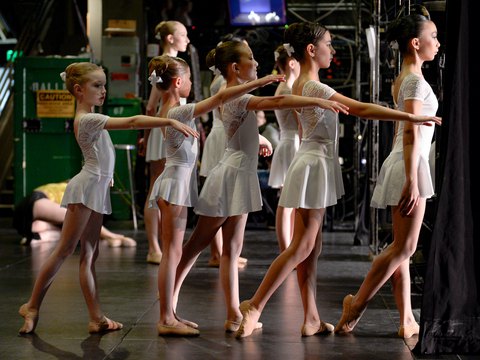