Bloomberg View: American students should be taught to code

During a recent White House meeting with President Donald Trump, Apple CEO Tim Cook remarked that “coding should be a requirement in every public school.” He’s right. But turning an aspiration into a reality -- whether in the classroom or in the Apple store -- takes time, money and concentrated effort.

The economic argument for upgrading computer science education in the U.S. is strong. According to one estimate, there are as many as 500,000 open computing and data-science jobs in the U.S. but fewer than 50,000 college students graduating with the qualifications to fill them. Between 2014 and 2024, jobs in computer science and data research are projected to increase by 12 percent, faster than any other occupation.

The benefits of learning code aren’t limited to future software engineers. Computers influence virtually every aspect of daily life, and advances in artificial intelligence promise to accelerate that trend. In order to thrive in a technology-driven society, people need a basic understanding of how that technology works.

In the European Union, 15 countries have made coding part of the national curriculum. In Finland, instruction starts in the first grade. But shockingly, a majority of public schools in the U.S. don’t offer any computer science classes at all.

At the very least, coding classes should be offered at all U.S. public high schools -- and those classes should meet standards developed by states, in coordination with experts from industry and academia. States should also treat computer science as a graduation credit that can substitute for upper-level math and science courses, and allow students to take coding classes at nearby schools or online. A bipartisan group of governors has committed to versions of those goals, though only four states have passed legislation requiring schools to comply.

As is often the case in education reform, the biggest obstacle to expanded classroom instruction is teacher quality. Only Arizona, Wisconsin and the District of Columbia require computer science teachers to be certified in the subject, which means that most classes are taught by instructors with little, if any, background in coding.

Arkansas, which has spent $5 million since 2015 on improving computer science education, provides grants to local school districts for teachers to attend a state-sanctioned summer coding camp, followed by additional coaching during the school year. The state is also bolstering computer science courses at degree-granting schools of education, with the goal of certifying 1,000 junior-high and high school computer science teachers within five years.

The federal government can play a constructive role by supporting similar teacher-training initiatives and providing subsidies to states that offer financial bonuses to experienced teachers who voluntarily take coding classes. Unfortunately, the Trump administration aims to cut $2.3 billion from the Department of Education’s budget for teacher training.

Giving all American students a basic grounding in computer science is a sound idea. But it will take time, and it can’t be done on the cheap. Perhaps that’s something Cook can remind the president on his next visit to the White House.

END_OF_DOCUMENT_TOKEN_TO_BE_REPLACED 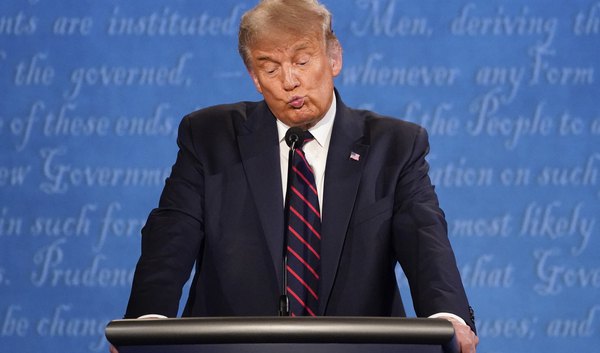 Letter: It’s a zero-sum game in TrumpWorld
By Michele Margetts | The Public Forum • 7h ago 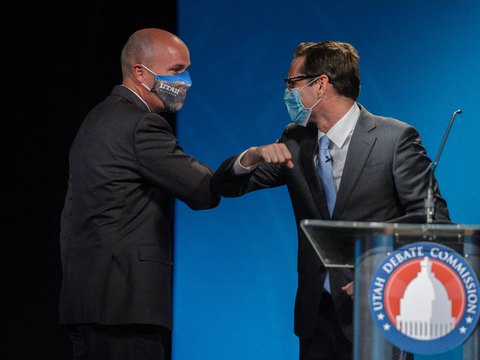 George Pyle: Cox-style politics not enough to protect us from president’s Brownshirts
By George Pyle • 7h ago 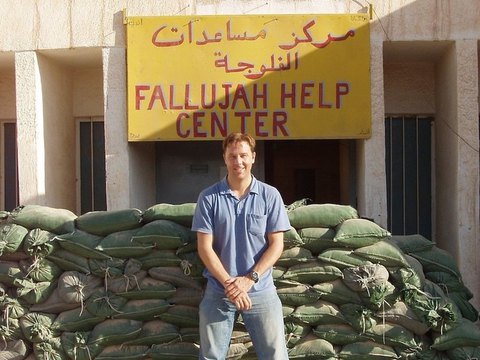 Letter: Kael Weston embodies qualities we need in our leaders
By Kai Reed | The Public Forum • 7h ago
END_OF_DOCUMENT_TOKEN_TO_BE_REPLACED
L

Frank Bruni: For the sake of democracy, cancel the debates
By Frank Bruni | The New York Times • 19m ago 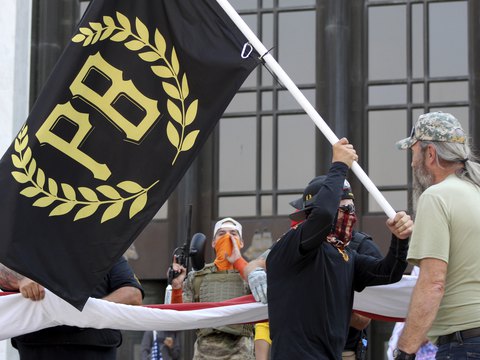 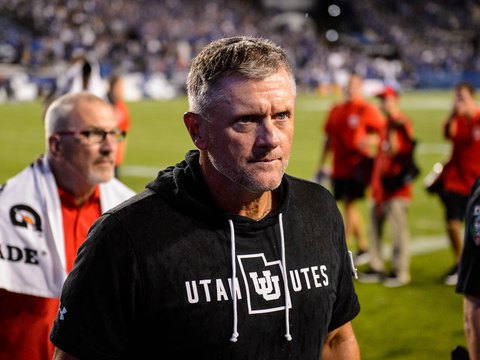