After discovery of $1 million in embezzlement last year, the Utah Communications Authority told legislators Thursday that it has remedied situations that allowed the theft.

"We have changed our processes, our culture," said David Edmunds, the new executive director of the agency that supports 911 services statewide and communications between public safety agencies.

"I think we have emerged more nimble and certainly vigilant in making sure we do what we need to do to be proper stewards of the tax monies we get," he told the Executive Offices Appropriations Subcommittee.

Last year, longtime director Steven Proctor resigned in the wake of a $1 million embezzlement scandal that had been going on for a decade.

His former administrative assistant, Patricia Nelson, and her daughter, Crystal Evans, admitted in a civil lawsuit to charging $1 million in personal expenses on the agency's credit cards and covering their tracks by manufacturing phony papers. There were no allegations of wrongdoing against Proctor.

In a settlement agreement to a lawsuit brought by UCA, Nelson and Evans agreed to pay $2.3 million, including interest and punitive damages.

Edmunds, former Summit County sheriff, told lawmakers Thursday that the agency has faced multiple audits because of the problems, and some are still ongoing.

"UCA has responded to all of the state auditor's recommendations, and we have implemented all of those," he said. If more recommendations come from ongoing audits, "we will certainly impose those as well."

Subcommittee co-chairman Eric Hutchings, R-Kearns, said, "The responses to the audits have been great. The updates you guys have done have been great. I think there's a huge amount of time and effort that have gone into them."

Edmunds said UCA is working on a $120 million to $150 million project to replace aging equipment and expand its network. He said the agency may come soon to lawmakers to seek some state money for that effort, but did not have a specific request on Thursday.

The UCA oversees millions of dollars in public funding coming from assessments on local governments and the state, legislative appropriations and a share of the 76-cent monthly 911 surcharge levied on every cellphone and landline in the state.

END_OF_DOCUMENT_TOKEN_TO_BE_REPLACED Silicon Slopes develops a site to help more Utahns get tested for coronavirus, but how widely remains in question
By Nate Carlisle • 22h ago 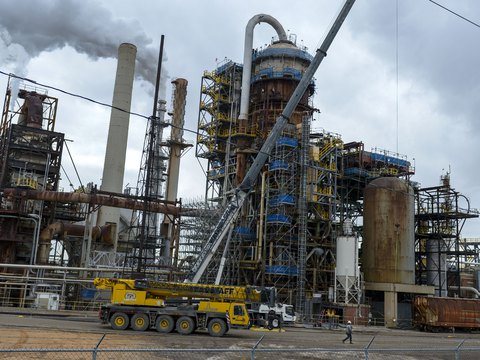 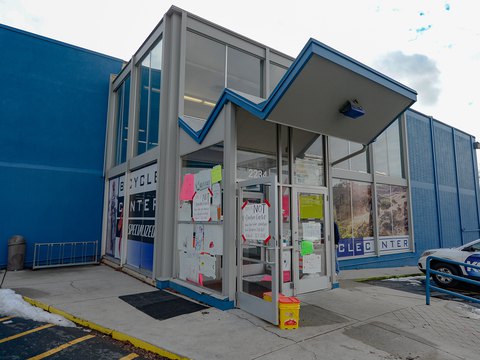 For the first time, Utah reveals how many ventilators it has, and it may be enough
By Nate Carlisle • 10m ago

Emily Bell McCormick: A reminder that the future of equality is bright
38m ago