Joel LaSalle of The LaSalle Group could get up to three years without competition to pull together development partners, financing and a business model for restoring the 97-year-old theater and turning it into an entertainment and dining venue, possibly with a residential tower on top.

The Redevelopment Agency Board, which doubles as the City Council, voted unanimously Tuesday to approve LaSalle's exclusivity, giving him both a leg up on other developers while he explores the project and — if all goes according to plan — an inside track on buying the RDA-owned property.

"I'm really pleased with all the things you're proposing," Councilwoman Lisa Adams told LaSalle prior to the vote. "We're very fortunate as a board and the RDA to have somebody who puts the kind of quality and investment [you do] into our city interested in this property."

Though project details remain to be worked out, LaSalle told board members his vision for turning the dilapidated theater into a versatile venue for local and national entertainment acts "seems to make a lot of sense for that location, for Main Street in Salt Lake City and for the community."

RDA Executive Director D.J. Baxter said the exclusive deal calls for a year of investigation of development partners and investors.

Upon mutual agreement, Baxter said LaSalle and the RDA will enter a second year of talks, devoted to design and finalizing financial backing.

Both sides have an option for a third year of exclusivity. LaSalle has also agreed to split costs of a $70,000 financial study the RDA is conducting on the theater.

LaSalle said the privately owned international real-estate company Hines — owner of the Kearns Building just north of Utah Theater and South Towne Corporate Center in Sandy — had expressed interest in the theater project in recent days. Hines, he told the RDA board, "is eager for us to work out a deal with you so they can be involved."

The RDA purchased the aging theater at 144 S. Main in 2010 and is offering it and another smaller property to the south as part of the deal with LaSalle, in keeping with its goals for restoring the venerable playhouse and boosting activity on Main Street.

Councilman James Rogers said of "the numberless proposals" that had come forward regarding Utah Theater over the years, "this is the first one that actually, to me, makes the most sense."

Fellow councilman Luke Garrott agreed the proposal seemed to have the right ingredients for success. "I have high hopes for this," Garrott said.

The deal comes as that portion of downtown is poised for a major leap forward.

The Broadway-style, $119 million George S. and Dolores Doré Eccles Theater is set to open in June 2016 directly across the street. The city is in the midst of major improvements to adjacent Regent Street. And The Capitol Theatre, nearby on 200 South, recently saw $33 million in improvements.

LaSalle recently purchased the building at 158 and 160 S. Main — site of Gandolfo's New York Delicatessen and Murphy's Bar & Grill — and is developing another small retail property on Main Street. He owns and operates 10 Salt Lake City businesses, including Golden Braid Book Store and widely known restaurants such as The Oasis Café, Faustina, Café Trio and Fresco.

The restaurant owner said a series of renovations at his existing properties demonstrated the company was "very much interested ... in upgrading Salt Lake City as a destination for all types of people and types of tourists, not just skiers."

LaSalle also said he believed the renovated theater could be an anchor venue for the yearly Sundance Film Festival as well as a host of corporate events and private functions.

END_OF_DOCUMENT_TOKEN_TO_BE_REPLACED 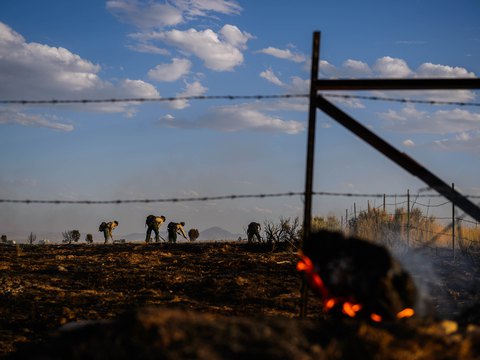 Utah sets record for human-caused fires, as forester asks for an extra $28 million to fight the blazes
By Taylor Stevens , bethany rodgers • 19h ago 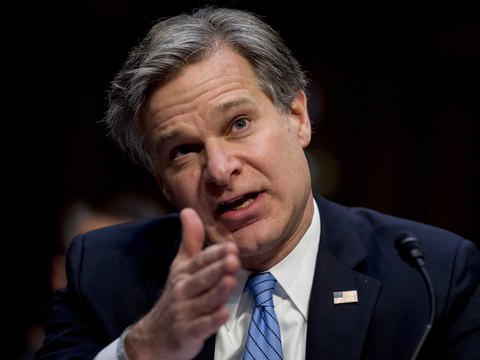 END_OF_DOCUMENT_TOKEN_TO_BE_REPLACED

Robert Kirby: The stupidest person in the world may surprise you
By Robert Kirby • 2h ago

In a COVID-19 world, Hollywood will release some fall films, but hold back its blockbusters
By Sean P. Means • 3h ago
END_OF_DOCUMENT_TOKEN_TO_BE_REPLACED