Washington • Congress voted Thursday to boost the protection of federal whistleblowers from retaliation, part of a bid to uncover bad behavior at the Department of Veterans Affairs and other government agencies.

The House easily cleared the bill, 420-0. It now goes to President Donald Trump for his signature, having previously passed the Senate in May.

The measure would extend whistleblower protections to federal employees who are in probationary periods and provide training to ensure workers know their rights. It also establishes minimum disciplinary standards for supervisors who retaliate against employees for seeking to disclose wrongdoing.

The legislation, introduced by Sen. Ron Johnson, R-Wis., is named after Dr. Chris Kirkpatrick, a psychologist at the VA Medical Center in Tomah, Wisconsin. Kirkpatrick committed suicide in 2009 on the day he was fired by VA for questioning the over-medication of veterans. A VA investigation later found Kirkpatrick’s concerns had been warranted.

House Speaker Paul Ryan, R-Wis., said the legislation provides much-needed protections to whistleblowers. “No one who stands up for our veterans should be marginalized, let alone targeted and fired,” he said.

The bill also would require the VA to put together a plan within six months to prevent supervisors from improperly accessing an employee’s medical files in retaliation.

VA Secretary David Shulkin has pledged to bring greater accountability to the government’s second largest agency, which provides medical care to millions of veterans. In July, Shulkin began posting employee disciplinary actions and announced that he would require approval by a senior official of any settlement with a VA employee over the amount of $5,000 , citing unnecessary payments to bad employees. A month later, he ordered a review to expand VA reporting requirements for bad workers.

During the 2016 campaign, Trump described the VA as the “most corrupt,” promising to “protect and promote honest employees” at VA who expose wrongdoing.

END_OF_DOCUMENT_TOKEN_TO_BE_REPLACED

Trump names Richard Grenell as acting head of intelligence
By Maggie Haberman and Julian E. Barnes | The New York Times • 18h ago
Utah man found dead in a freezer exonerated his wife in a note
By Scott D. Pierce • 20h ago

After close vote, Provo will allow beer brewing in some restaurants
By Kathy Stephenson • 21h ago
END_OF_DOCUMENT_TOKEN_TO_BE_REPLACED
L 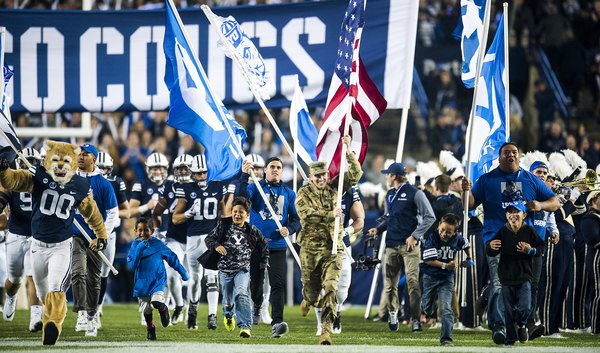 Gordon Monson: BYU and its Honor Code are learning from schools such as Notre Dame and Baylor about how to open their arms to the future
By Gordon Monson • 6m ago

Dean of Weber State’s College of Arts and Humanities leaving to lead a university in Rome
By Sean P. Means • 21m ago 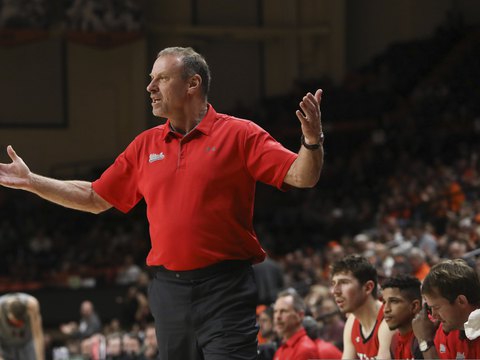 Red All Over: Utah basketball fans are getting restless with Larry Krystkowiak, at least in my mentions
By Josh Newman • 23m ago