The online retailer's formal announcement had been expected since early June, when the Governor's Office of Economic Development board approved a tax incentive of $5.6 million. The state will reimburse Amazon that amount for payroll, corporate and sales taxes over eight years — if the company hits annual hiring milestones to reach about 130 jobs that pay 110 percent of the county average wage.

There are no wage requirements for the other 1,370 jobs under the formula approved by GOED.

The online retailing giant won't receive any additional incentives from Salt Lake City, said Mayor Jackie Biskupski.
Instead, "what they need from us is something we had already created, and that is a team of people that would be assigned to their project, so that they would have rapid turnaround on issues and concerns," Biskupski told The Salt Lake Tribune.
She added: "Really, that is more enticing to a company [than financial incentives] because timelines are money."
Biskupski said such project teams — which include city engineers and staffers from planning, economic development and public utilities — have been assigned to other large investments, like a $275 million UPS hub that's expected to open in late 2018 near the Northwest Quadrant area.
In March, Biskupski, Gov. Gary Herbert and Salt Lake City Councilman James Rogers took a daylong tour of an Amazon fulfillment center in Seattle, near its corporate offices, and Biskupski said it checked all the boxes for her economic development priorities.
"It's a great opportunity for Salt Lake City, the county and the state of Utah," Rogers said. "This is exactly the kind of business Salt Lake City sees coming to the state in the Northwest Quadrant."

Akash Chauhan, Amazon's vice president of North American operations, said the company was excited to build its first fulfillment center in the state.

"In Utah, there are already more than 30,000 authors, sellers and developers growing their businesses and reaching new customers on Amazon products and services," Chauhan said in a news release. "This new facility will enable us to better serve customers and improve Prime membership benefits."

"Most importantly, we want to make sure a fulfillment center is placed as close to the customer as possible to ensure we can offer a great Prime service and fast shipping speeds to customers," Nickels said. "We also look at the workforce, and we've found great talent in abundance in Salt Lake City."

END_OF_DOCUMENT_TOKEN_TO_BE_REPLACED 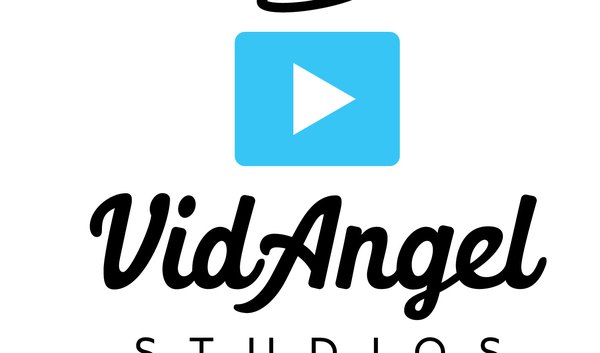 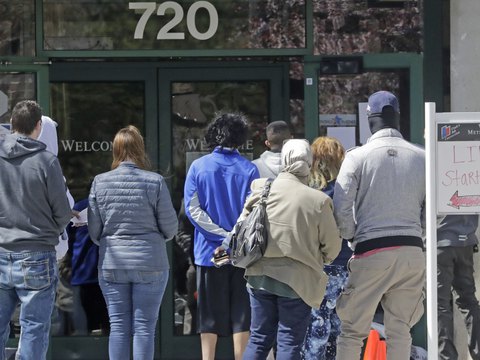 Tell The Tribune: How have expired unemployment benefits affected you?
By Sara Weber • September 4 END_OF_DOCUMENT_TOKEN_TO_BE_REPLACED

Letter: How democracies fail
By Kimball Shinkoskey | The Public Forum • 23m ago