Top small company • Kuali finds techies with people skills and then gives them room to grow and succeed.

Lehi • For Halloween, visitors to Kuali were greeted with a well-staged replica of the front desk of the Bates Motel from the horror flick "Psycho," but the workplace environment of the education-technology company is far from scary on a normal day.

"A lot of places talk about caring about their employees, but this is the first place I've worked where it's congruent with how they act," said B.J. Neilsen, a software developer at Lehi-based Kuali.

The company's objective to create a workplace focused on encouraging employees to seek the best in one another and themselves earned Kuali the designation as best small company to work for in a WorkplaceDynamics survey for The Salt Lake Tribune.

"I wanted to make a company focused on customer happiness and employee happiness, and not on going public," said Joel Dehlin, Kuali's CEO who has worked at Microsoft, Novell, O.C. Tanner and as the chief information officer for The Church of Jesus Christ of Latter-day Saints.

Drawing from ideas he took from Daniel H. Pink's book "Drive: The Surprising Truth About What Motivates Us," Dehlin said he is interested in how fostering autonomy, mastering skills and finding purpose can motivate his staff.

"I get to work with smart, hardworking, fun colleagues," wrote one employee in response to the survey. "I get to do work that I find interesting and exciting. I feel that I'm contributing positively to something larger than myself."

Many other respondents echoed that sentiment, saying they love making a product that helps lower the costs of higher education. Others said they were empowered by management and colleagues to do their best.

"We're giving people an opportunity to master a new thing," Dehlin said. "We'll take an intern directly after college and allow them to be responsible for a big new thing. That's exciting. They mess up, screw up, and they learn and get better. We allow [employees] to make their own decisions and live with their own consequences."

Kuali's commitment to encouraging workers to innovate and take chances earned the company the new ideas award among all companies in the survey.

"[The] CEO and other leads listen to everyone and aren't afraid to make a change," wrote one employee in response to how the company encourages new ideas.

Another pointed to Kuali's quarterly "hack weeks," when employees are free to work on any project that they think could improve some aspect of how the company does business.

Hack week, Dehlin added, spurs innovation and gives employees a feeling of autonomy and a break from their daily work. Instead of stock options, the company of nearly 60 employees provides revenue sharing.

When the Halloween decorations are peeled away, the everyday decor at Kuali is revealed, with the company's list of seven values painted on one wall. On another: a "Star Wars" stormtrooper with the phrase "Make mistakes."

These values are part of why Brian Jackman, head of human resources, has stayed at Kuali. He's been with the 2-year-old company since nearly the beginning, "when it was five employees working out of a living room."

He points out the last two directives on the values wall: assume the best and practice humility.

Workers are expected to stay positive with customers and colleagues, he said, chuckling at the stereotype that people with heads for technological innovation don't always possess the best people skills.

"We find people who can do both," Jackman said. "We have these 'coins' that can be used by workers to recognize other co-workers. That money can be used to get gift certificates, but most people donate it. A lot of people give that money as a donation to [the nonprofit] Girls Who Code and other places."

Kuali came out of the decade-old Kuali Foundation, a nonprofit collection of universities that joined together to develop software to help schools consolidate IT.

"Now [with Kuali the company] we've put it into the hands of a professional staff," Dehlin said. "We are decreasing the amount of money universities spend on administration so they can focus on teaching and learning."

Kuali creates software for parts of technological infrastructure at universities — from administration to curriculum and course catalogs to systems that make grant writing and submission easier for research.

According to Dehlin, the company has 160 colleges and universities as customers, including the University of Utah, Brigham Young, Utah State, Harvard, MIT, Indiana and a handful of schools overseas, such as Coventry University in the United Kingdom.

Being part of a company whose goal is to decrease the staggering costs of higher education gives his employees a sense of purpose, Dehlin said, and provides an incentive to work at Kuali.

"You don't always have the best and the brightest go into ed tech. They want to work for Facebook or Pinterest," he said. "But we get these really great people because of who we are, and they believe in what we're doing."

Among the other perks of working at Kuali are flexible schedules that include "work from home Wednesdays," lunch for the staff on Tuesdays and Thursdays, no premiums on health and dental insurance, and individual budgets so employees can buy their own office equipment.

"One of the things Kuali does is gives you a tech budget and says go buy what you need," said Tom Valletta, a software engineer. "So I get to use the hardware I want."

An artist at heart and a transplant from Manhattan, Gutierrez knew what she was getting into when she moved from New York to Utah's Silicon Slopes.

"I wanted to be where the good jobs and good people were," she said. "I love the work-life balance. It's a positive environment, everyone seems happy and that has a lot to do with our management."

END_OF_DOCUMENT_TOKEN_TO_BE_REPLACED 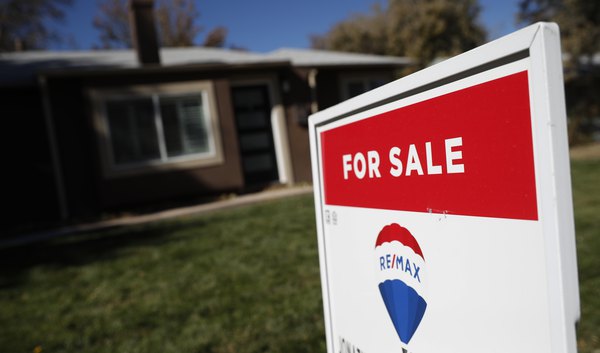 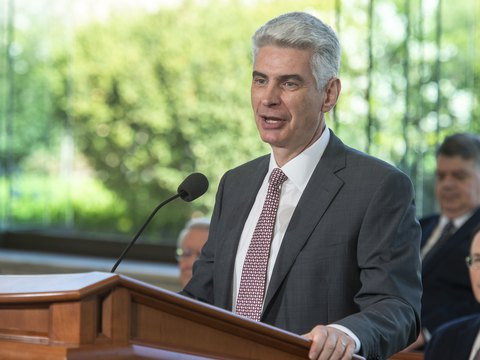 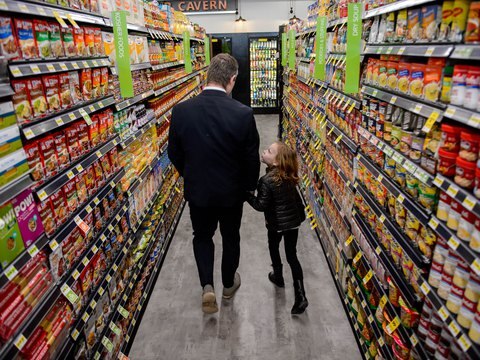 Paisley Johnson is climbing upward in the BYU basketball record book. What’s next for the junior?
By Norma Gonzalez • 10m ago