A 27-year-old American Fork man has been charged in connection with the fatal beating of his step-father last month.

Zeeman also is charged with two third-degree felony counts of domestic violence in the presence of a child, because Bourgeois’ two minor children were at the residence at the time of the altercation.

American Fork police, responding to a report of a fight in progress, arrived at a residence near 300 East and 400 North to find Bourgeois unconscious, not breathing and without a pulse, according to charging documents. Zeeman was standing over Bourgeois with blood-coated hands, police said.

Bourgeois, who suffered multiple facial fractures and a brain injury resulting from lack of oxygen, was taken to a hospital in critical condition. He died on Sept. 1 from the brain injury, charges state.

Zeeman later told police that Bourgeois was yelling at his mother, Bourgeois’ wife, and slamming her vehicle door. He said he stepped in between them to try and calm the situation, but Bourgeois hit him, court documents state.

He then punched Bourgeois, knocking him to the ground, where he continued hitting Bourgeois and at one point “choked out” the man, court documents state.

Zeeman’s mother and brother tried to pull Zeeman off of Bourgeois, but were unable to do so.

Arrested last week, Zeeman is being held at the Utah County jail in lieu of $50,000 cash bail.

He made an initial court appearance on Monday. A scheduling hearing was set for Thursday.

A conviction on the manslaughter charge is punishable by up to 15 years in prison.

END_OF_DOCUMENT_TOKEN_TO_BE_REPLACED 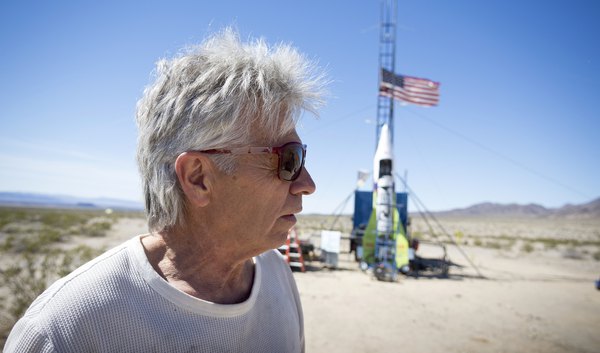 Frank Bruni: Why the Democrats are headed for disaster
By Frank Bruni | The New York Times • 2h ago