Music • A piece of musical history comes to Abravanel Hall for performances of “Pictures at an Exhibition.”

Rising star Fumiaki Miura will play the Elgar Violin Concerto with the Utah Symphony next weekend. But the orchestra also will have another, less visible guest: a French tenor tuba with an illustrious history.

Mark Davidson, the orchestra's principal trombonist, will play the "Bydlo" movement of "Pictures at an Exhibition" on the century-old tuba, the very instrument that was used when Maurice Ravel's orchestration of Modest Mussorgsky's piano suite had its U.S. premiere in 1924. It also traveled with Ravel on a 1928 concert tour of the U.S. and Canada, and it's the one you can hear on the Boston Symphony's world-premiere recording of the piece.

"This is where it all started," Davidson said as he cradled the six-valved tuba, which is closer in size to a euphonium than to today's standard concert tuba and uses a mouthpiece more like a trombone's. "To be able to bring that to the audience — in some ways, it's an ancient artifact that would belong in a museum in Vienna."

Unlike string players, many of whom use instruments that are well over a century old, "none of us in the brass section have instruments older than 20, 30, 40 years old," Ofenloch said. "But sometimes old is good."

Former Boston Symphony tuba player Kilton Vinal Smith gave Ofenloch the historic instrument in 1979. He'd been storing it in his garage on an island off the coast of Maine, and Ofenloch reckons it hadn't been played since the 1960s at the latest. Remarkably, it was still playable. Equally exciting for Davidson, it still has its original mouthpiece.

That mouthpiece is "not the easiest one to use, but I loved the story," the trombonist said. "I wanted to keep everything as original as possible. It has plenty of quirks; it's been around since the 19th century. It has dents, but you'd hesitate to even take it to a shop — it's a priceless instrument. … As dated as it is, the craftmanship is still intact."

Ofenloch immersed himself in research to verify the tuba's provenance. He was delighted to discover that its manufacturer, the Antoine Courtois company, still had a record of the serial number. Everything else aligned with what Ofenloch had been told except for one detail: It was then-Boston Symphony music director Serge Koussevitzky, not the orchestra, who commissioned Ravel to orchestrate "Pictures." (Koussevitzky, a shrewd businessman, also secured exclusive conducting rights to the piece for himself.)

Mussorgsky wrote "Pictures at an Exhibition" in 1874 after the untimely death of his friend Viktor Hartmann. Each of its 10 movements was inspired by one of Hartmann's drawings or watercolors. "Bydlo," the Polish word for "cattle," depicts a cart drawn by oxen. Depending on the player's and conductor's preference, the movement's famous solo nowadays is played on tuba, euphonium or baritone horn; Ofenloch usually employs a bass tuba. He doesn't mind turning over this rare solo moment to his colleague. "It's incredibly difficult to play on the big tuba — at least it is for me," he said. "I'm so glad Mark is doing this, not only because the pressure's off me, but because it's in good hands and he's worked so hard on it. It's going to be spectacular."

Utah Symphony music director Thierry Fischer said he's also looking forward to hearing the "very special sound" Davidson produces on the tenor tuba. In a phone chat from his home in Geneva, Switzerland, Fischer said he's also eager to reunite with Miura, the 23-year-old Japanese violinist who's already making his third appearance with the Utah Symphony. There aren't many violinists the conductor would entrust with the "massive" Elgar concerto, but he believes Miura is up to the task with his "natural musicality and incredible technical sound." The concerto is paired with a more familiar Elgar piece, "Pomp and Circumstance" March No. 1; "Pictures" will be mirrored by the Pierre Boulez orchestration of Ravel's "Frontispiece," "just as a little spicy moment."

Mark Davidson started studying the trombone at age 11 in Richardson, Texas, a Dallas suburb. He said he might have chosen trumpet, but his brother had beaten him to it. The ambition to become a symphony musician took hold early, although he didn't play in an orchestra until he was in the master's program at Juilliard. Band was his favorite class because of the community spirit and "the audible communication that has to occur."

After stints with the orchestras of San Antonio, Cincinnati and Baltimore, Davidson joined the Utah Symphony as associate principal trombonist in 2013. A year later, longtime principal Larry Zalkind accepted a faculty position at the prestigious Eastman School of Music in Rochester, N.Y., and Davidson won a national audition for the principal spot.

The outdoor culture and high morale he found at the Utah Symphony impressed Davidson right away. ("When I grew up, Karl Malone was all I knew" of the state, he said.) He also enjoys the variety of creative outlets for musicians, including local chamber-music series and MOTUS After Dark. "There's really a thriving spirit here," he said. "It's very positive. It's something I want to be a part of."

The Utah Symphony will perform music of Ravel and Elgar.

END_OF_DOCUMENT_TOKEN_TO_BE_REPLACED 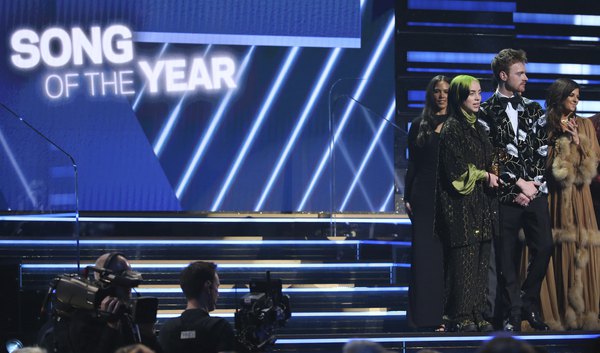 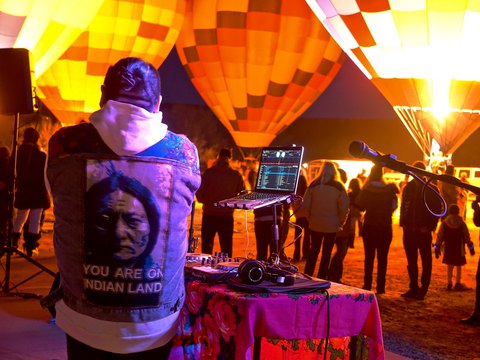 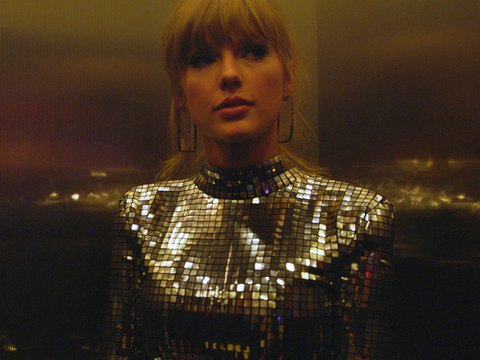