Utah Shakespeare Festival has added “An Iliad,” a contemporary retelling of the aftermath of the Trojan War, to its 2018 lineup.

The show will feature artistic director Brian Vaughn playing The Poet, who has seen endless battles in wars through the ages. The character is overwhelmed by what he has seen, but says he hopes recounting stories of violence, destruction and chaos will help end it. “Every time I sing this song, I hope it’s the last time,” he says at the beginning of the play.

The season is filled with plays examining marginalized people, and this one “is an in-depth look at the horrors of war and how the power of storytelling can capture the most epic tale in simple theatrical ways,” said Vaughn in a statement. “It blends both the classical with the contemporary and transports the epic poem into the hearts and minds of the viewer.”

Vaughn says he considers The Poet his most challenging role ever. “It’s a massive undertaking both in regard to the line load and the play’s overall emotional complexity,” he said.

“An Iliad” was developed as part of the New York Theatre Workshop Usual Suspects Program and received an off-Broadway run in 2012. This will be the show’s Utah premiere. Chris Jones, in the Chicago Tribune, called the play “a formidably powerful piece of solo theater that evokes the rubble of history and of lessons mankind consistently fails to learn.”

When • Utah Shakespeare Festival plays run from June 28 to Oct. 13. The rest of the season lineup: “Henry VI Part One,“ “The Merchant of Venice,” “The Merry Wives of Windsor,” “Othello,” “Big River,” “The Foreigner,” “The Liar” and “Pearl’s in the House.”

END_OF_DOCUMENT_TOKEN_TO_BE_REPLACED 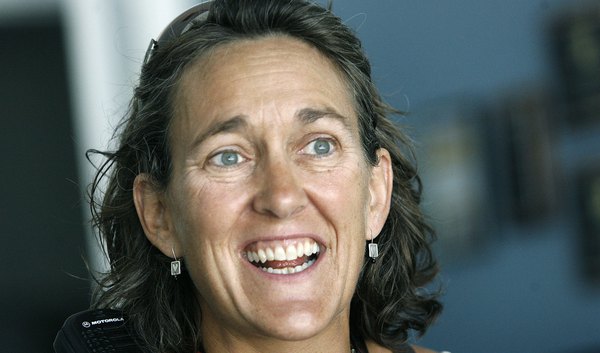 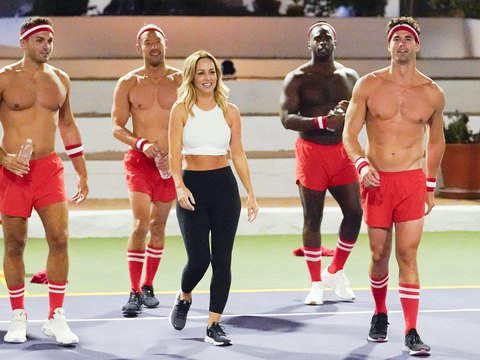 Commentary: Shame on Lee for exploiting our shared faith for political gain
By Sharlee Mullins Glenn and Megan Rawlins Woods | Special to The Tribune • 3h ago