Murray • It’s 10 a.m. on a Saturday and Clever Octopus has just opened its doors for the day. The small State Street shop, filled with everything from rolls of fabric to scrapbook paper to thread and needles, is a lot to take in — something co-founders Sheri Gibb and Jen Lopez happily acknowledge.

“Everybody who comes in here for the first time goes slack-jawed,” Lopez said. “Half the people exclaim things like, ‘I found my new favorite store.’ You have access to stuff that you would never think to try here.”

Clever Octopus is believed to be Utah’s first creative reuse center. Everything shoppers can buy in the store — from arts and craft supplies to sewing materials to vinyl records to textiles and scrap material — has been donated.

The nonprofit art and craft store was born out of Gibb and Lopez’s shared interest in art, teaching and sustainability.

“I tell people about creative reuse, and they have this blank look,” Gibb said. “It’s a matter of educating and helping people understand the terminology of creative reuse. We talk to people about rethinking. In this process, recycling is at the end of the sustainability cycle. There are so many other options before you turn to throw away or recycle — we want to give things a new life.”

Clever Octopus, which opened its doors last April, is run by volunteers who also donate their time in workshops that take place in the store, as well as on the road. The organization’s van, dubbed the “Octopod,” hit the road several times over the summer to host educational workshops in parks, libraries and classrooms that taught participants how to work with reused materials.

Gibb, a former teacher, and Lopez, a mixed-media artist, met in a ceramics class at the University of Utah in 2013, but it was not until 2015 that they joined forces to build Clever Octopus. The concept is inspired by The Scrap Exchange in North Carolina, a creative reuse center Lopez discovered while attending Duke University.

“One of the reasons why we opened is because for years [Utah has] been a community that enjoys creating,” she said. “There will always be supply in Utah and there will always be demand. It’s retraining our thought of where you get your material and how you get it. Trying to change our consumerism mentality of new, cheap and lots of it.”

8 • Artists on the Clever Octopus team

945 • Students in Clever Octopus classes and programs over the summer

1,200 • Memberships distributed (Free for teachers; $20 for everyone else)

Lopez and Gibb said teaching children to get creative is an important aspect of the Clever Octopus mission.

“When I went into my children’s schools, I heard a lot of, ‘I can’t draw, I can’t paint, I can’t sew,’ ” Gibb said. “Being creative is just like any other skill that we obtain. First you start with the desire and then you take the time to learn how to do something. What we’re trying to point out is you don’t have to be a concert pianist or master painter or sculptor to enjoy the creative world — making your own life unique is quite empowering.”

Kathleen Ayala began volunteering at Clever Octopus after she stopped in at the storefront not too long ago.

“[I learned about Clever Octopus from] coming in and shopping and hearing about what they do for the community,” Ayala said. “I loved the children’s programs and that all the profits were going to good things instead of spending money at big-box arts and crafts stores.”

Clever Octopus hosts weekly workshops in the store on Wednesdays. Children’s programs in the store are made available to children as young as 3, and every workshop is taught by an experienced artist.

Everything for sale in Clever Octopus is looking for its next life — and Lopez and Gibb look forward to sharing their message on the value of reusing, starting with opening the door for business.

“Creating a store like this is educational on a daily basis,” Lopez said. “As far as providing art education in the community, having access to these materials makes it easy to go out and teach. That’s where our ideas had come together. Sheri wanted to have mobile art classes and I wanted to have a store full of stuff so that you could teach well.”

Gibb adds that workshops can be tailored to the requests of participants. Whether it be re-creating a pin on Pinterest or learning how to do a blanket stitch in a canvas shoe, the Clever Octopus crew is eager to help.

“When we say ‘giving things a second life,’ it’s also a new identity,” Gibb said. “Have a little courage and try something out of your comfort zone.”

Reduce, reuse, recycle and repair at a Fix-It Clinic. Grab your broken toaster, torn favorite blanket, flat bike tire, or any other repairable item and join The Leonardo, Utah Recycling Alliance, Great Salt Make, and Clever Octopus for a quarterly Fix-It Clinic. Repair coaches will be on hand, plus participants will learn how to navigate free DIY resources. Tools provided, although participants are encouraged to bring their own tools to learn how to use them properly.

When • Saturday, Sept. 23, 11 a.m. to 2 p.m. (Participants will be helped in order of when they arrive and based on when the best suited coach is available.)

Tickets • Regular museum admission; youth under age 12 must be accompanied by legal guardian/parent. The first 40 participants who show up at the museum on the day of the clinic with a broken item they want to repair will receive 50 percent off one admissions ticket.

END_OF_DOCUMENT_TOKEN_TO_BE_REPLACED 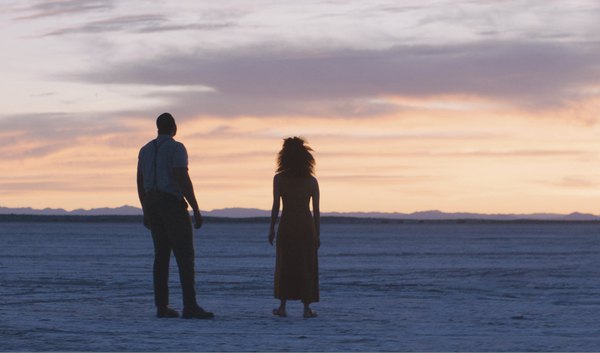 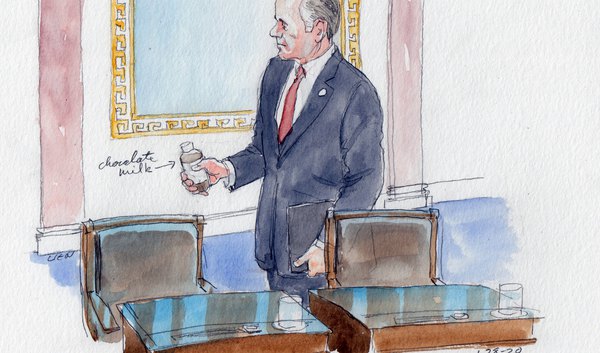