Two people who might be easy to ignore — a tough lunch lady and a motherless New Jersey street kid — form an unlikely friendship that’s the heartbeat of Chisa Hutchinson’s play “Surely Goodness and Mercy.”

Just as unlikely, perhaps, is that Hutchinson’s play is receiving its premiere at Salt Lake Acting Company. The Utah production showcases the talent of Utah’s African-American actors — beyond August Wilson characters or musical roles in “Evita” and “Big River.” Or as the playwright tells it, her characters are people who aren’t just sassy sidekicks to white protagonists.

Hutchinson admitted her East-Coast-centric attitude, prompted when she learned “Surely Goodness and Mercy” would premiere in Utah before receiving productions in New Jersey and Chicago through the National New Play Network’s rolling world premiere program. “There’s theater in Utah?” she asked her agent, and then: “There are black people in Utah?”

That was before she came to the first week of rehearsals for the SLAC production, which plays Sept. 6 through Oct. 15, directed by Alicia Washington and Dee-Dee Darby-Duffin, who are African American.

“To see all people of color onstage changes the narrative, changes the viewing experience, changes the type of stories that can be told,” says Washington, who with her sister, Camille, founded Ogden’s Good Company, the state’s only black-run theater company.

The cast of “Surely Goodness and Mercy” includes young actors who are double cast in the roles of 12-year-old Tino (Devin Losser and Clinton Bradt) and his friend Deja (Kiara Riddle and Jenna Newbold). “Every day we go into rehearsal, they’re growing, they’re coming up with new ideas and executing them,” the director says. “It’s fun to see them take charge of these roles.”

Utah-based actor Yolanda Wood, who was raised in the Chicago projects, says she is drawing upon memories of her grandmother and great-grandmother to embody the character of Bernadette. The lunch lady in a struggling public school befriends Tino, an awkward, Bible-toting boy with a nearly photogenic memory.

“I love living here, but I feel like a lot of times as African Americans we feel like we need to walk around with a big smile on our faces, because if we don’t, we’re intimidating,” says Wood, whose extensive credits include stage, TV and film roles. She recently worked with Octavia Spencer and Anthony Anderson in the film “Small Town Crime,” which premiered earlier this year at South by Southwest.

“We cannot keep pretending we’re not living amongst each other,” Wood says. “The more we tell stories like ‘Surely Goodness and Mercy,’ the more people will know that black communities take care of things a bit differently. We’re not looking for somebody to save us. We are there for each other, but you don’t get to see that that often.”

Wood underscores her character’s journey as that of a woman who isn’t seeking connection but finds it anyway. “That’s a theme for me, that we get what we need, not what we want,” she says.

Playing Tino’s overwhelmed, bitter aunt, Alneesa, was a stretch for Michelle Love-Day. “She’s mean to kids, and that’s the total opposite of who I am in real life,” says Love-Day, a Granite School District administrator and mother of five.

In the 13 years since the actor and educator moved to Utah from Ohio, she has mostly played song-and-dance roles in musicals. “I felt like I had to be a part of this, so I was as mean as I could be in my audition,” she says of the chance to work with black theater colleagues and friends.

“Surely Goodness and Mercy” tells another kind of story than what is usually portrayed about the playwright’s hometown of Newark, N.J., which she says often gets the raw end of the publicity stick. “There’s a lot of good people who work hard, who are kind to each other, take in each other’s kids, and have three jobs to do it,” Hutchinson says.

She says she has a soft spot for Tino, a character who reminds her of her own awkwardness as a child. He’s a kid who is very curious about the world in an environment where that’s not necessarily encouraged.

“I can romanticize it now, but I did not necessarily fit in growing up in Newark,” she says. “People were nice to me, but it was sort of in that: ‘Oh, you’re so weird, and poor, and freakishly academic’ kind of way. I was such a dork, so really Tino was like me, if I were a dude growing up in a digital age.”

END_OF_DOCUMENT_TOKEN_TO_BE_REPLACED Robert Kirby: It’s still all the news you can take
By Robert Kirby • 14m ago 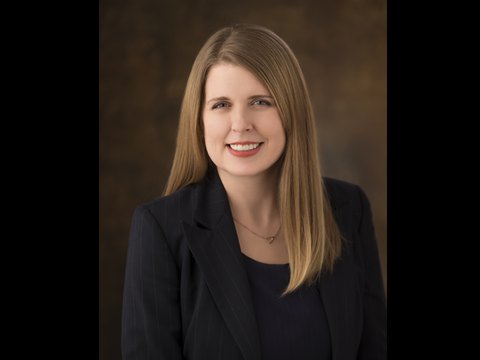 ‘Drinkers’ remain the majority on Utah liquor commission; and DABC to extend store hours
By Kathy Stephenson • 1h ago 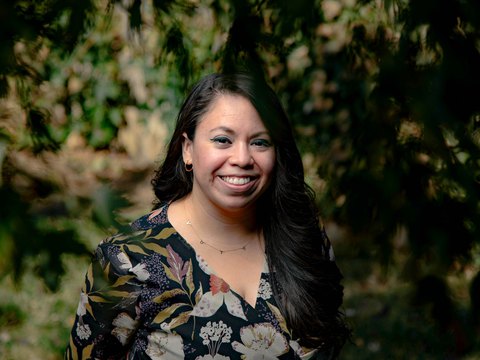