As the centennial of Leonard Bernstein’s birth approaches in August 2018, Michael Barrett is doing what he can to keep the great American composer-conductor-pianist’s memory alive.

“It’s bittersweet for me. There’s a whole generation that has grown up in his absence,” said Barrett, who was Bernstein’s assistant and rehearsal pianist for seven years, up until the legendary maestro‘s death in 1990, and has been a musical adviser to the Bernstein family since then.

“People kind of forget who he was,” Barrett said. “A kid might know ‘West Side Story,’ but there’s already a remove. It’s nice to be able to share all the music of someone who was like my musical father … with younger people and show them what’s so wonderful about it.”

The Moab Music Festival’s closing-night concert on Sunday is “a special assemblage of music of my dad,” Jamie Bernstein, the composer‘s daughter, said in a phone interview from her New York home. ”It’s not the usual repertoire. First, it’s not a full orchestra, and second, Michael Barrett is so knowledgeable about Leonard Bernstein’s music that he’s able to pick works that are not necessarily well-known. We put our heads together and came up with an unusual bouquet of Bernstein works. I think it’s going to be really beautiful.”

There will be selections from the well-known theater pieces ”Candide,” ”West Side Story” and ”Wonderful Town”; a couple of movements from the iconoclastic ”Mass”; and assorted chamber pieces featuring piano, flute, percussion, clarinet and strings.

Jamie Bernstein will share personal anecdotes throughout the evening. ”It’s my job to devise a throughline — a clothesline, if you will — so that there’s a logical progression,” she said.

Bernstein said she and Barrett became “instant friends” when he started working with her father; after the maestro died, she and Barrett developed family concerts called “The Bernstein Beat,” modeled after the New York Philharmonic‘s Young People’s Concerts that became synonymous with Leonard Bernstein during his music directorship there.

Her father never attended the Moab Music Festival, which Barrett and his wife, Leslie Tomkins, founded in 1993. But she is confident he would have loved the festival — and, in particular, the thrill of riding the Colorado River rapids on the way to one of its signature grotto concerts.

The Moab Music Festival closes with an evening dedicated to the music of Leonard Bernstein. Michael Barrett conducts; Jamie Bernstein, the composer’s daughter, is narrator.

END_OF_DOCUMENT_TOKEN_TO_BE_REPLACED 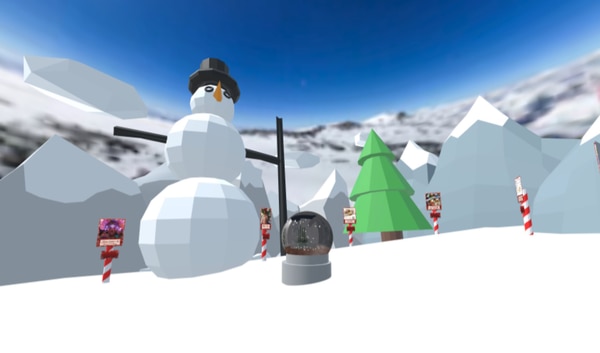 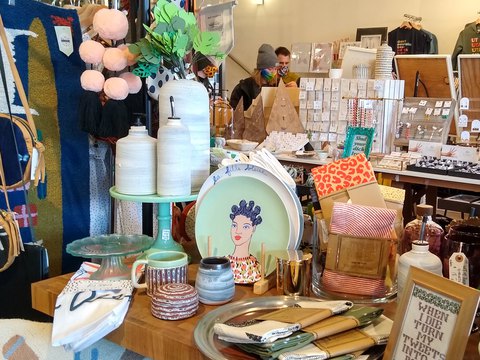 Utah holiday markets offer local art and gifts, with options to shop online or in person
By Julie Hirschi | Special to The Tribune • 1d ago 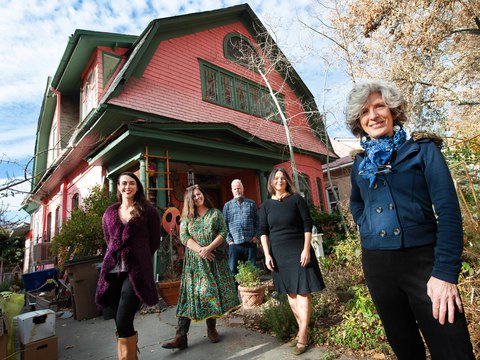